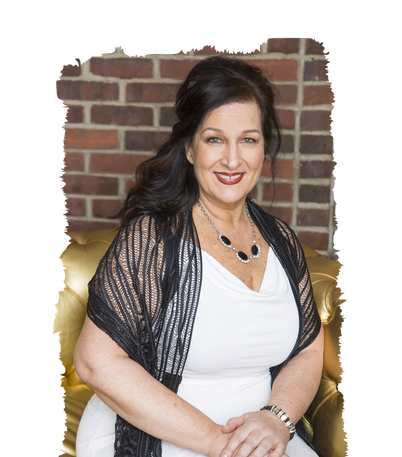 ​    It would take pages here to list all the credentials, document all the achievements Adrienne has amassed in her career in the opera world.  She has toured for twenty-five years all over the globe, to over thirty countries I can think of immediately, where at most she performed as the lead soprano in the roles at the respective venues.  And yes, she performed as the *lead soprano again, at The New York Metropolitan Opera and *lead soprano in Bayreuth, Germany during the internationally famous Bayreuther Festspiel (Richard Wagner summer music festival) for four straight years.  The aforementioned being two of the most prestigious houses in the opera world, and the latter being possibly the opera world's most well known event.
​
Known by many to be a rebel with a rock-n-roll mentality in that cultured environment, Adrienne is also, like Josh, an avid fan of rock-n-roll history, so don't count Adrienne out when it comes to transferring her singing talent and multi-octave range to pop/rock music.  She seamlessly throws edge into rock tunes, and in turn operatic overtones into pop as if a completely natural transition for her.

Adrienne has been featured in recorded future releases by THE AMERICAN RELICS, as well as having had added heavenly sounding vocal backgrounds to songs that will be immediately recognizable as having included a singer with operatic training.

Oh, and if you haven't noticed by her photos just yet, her 'everyday' image is not what might be fully expected from a person primarily immersed in, again, such a cultured environment. It is not conservative, and certain clothing is at times in part retro-inspired, the latter nicely and inherently keeping in concert with the music and concept of THE AMERICAN RELICS...(pssst...look underneath the video below of her operatic performance as the lead soprano in TURANDOT for further validation of that point). 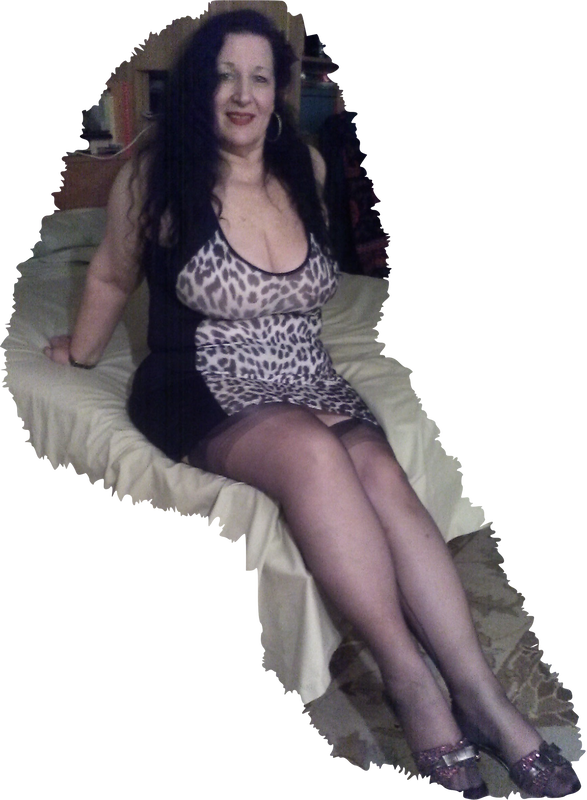 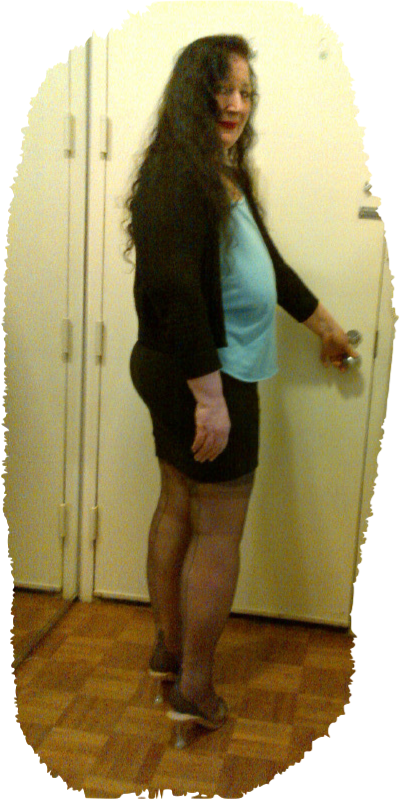 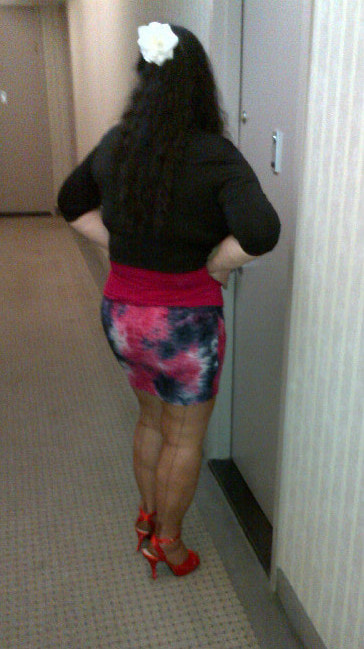 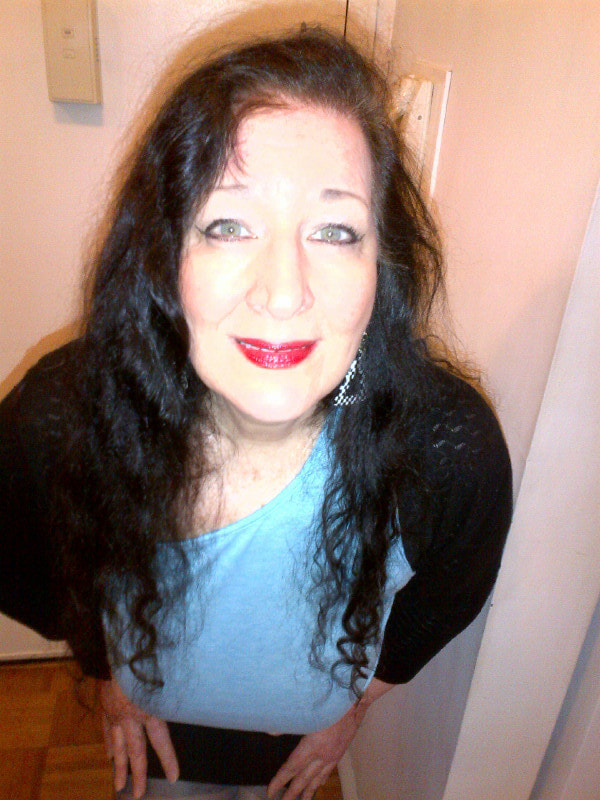